Pawn star in the ascendancy 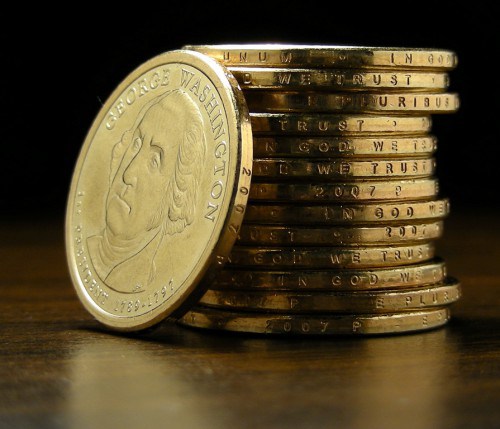 15 Nov Pawn star in the ascendancy

Posted at 11:55h in Uncategorized by Kevin Garner 0 Comments
0 Likes

It may surprise you to learn that pawnbrokers are booming at a time when more mainstream types of lending is getting tighter.

How it works
Pawnbrokers lend money in return for an object given by the borrower as security. The borrower doesn’t have to pay anything back until the end of the term, which is usually three months.

The amount a pawnbroker lends is based on a percentage of the item’s value, and generally 60-70%  of the trade value.

Let’s give an example of a woman bringing in a Gold ring: she receives a loan for $100 secured against the ring for a term of three months, for which she would be charged a redemption fee of around $9.95 a month, but is not obliged to pay anything until she “redeems” the ring.

If she cannot pay the full amount she can simply pay $29.95 interest and start a new three-month contract.

If she pays nothing, the pawnbroker may sell the ring to cover the debt.*1

At Premier around 80% of our clients redeem their items. Our longest “pledge” or loan secured against a collection of jewellery as so far lasted 1 year. Our shortest lasted 20 minutes. “The client came in with an item, we lent him $1,000, he left, then came back 20 minutes later.

The great thing about a Pawnbroker loan is that you know exactly what you owe right upfront unlike a credit card or overdraft.

Under the Secondhand Dealers and Pawnbrokers Act 2004, the pawnbroker gives the customer a receipt detailing the amount of loan secured by the pledge, the end date of the redemption period and the rate of interest, and the full amount of the redemption.

Using a Pawnbroker can be a lot cheaper than using payday lenders. *2

Cash in a flash
While annual interest rates may be high when compared to other means of borrowing, pawnbrokers do not like to use these to spell out the cost of their service. Since the majority of people repay their debts and take away their item within a few months or even weeks, an annual rate of interest doesn’t really apply. And if you need to borrow a relatively small sum of money fast, your options would otherwise be limited.

“If you need to borrow $100 quickly to change the wheel on your van, the time for shopping around has gone,” Pawnbrokers can offer small and large amounts of credit and fast.

“At Premier, an established customer can have a loan in three or four minutes,”

It is true that getting small amounts of credit fast is not usually easy, particularly for people on low incomes, Often they do not have a conventional bank account, let alone a healthy credit record, so a short-term overdraft would be out of the question.

Despite a resurgence of Pawnbrokers – there are only a few numbers of people who have experienced problems with this form of credit.

Perhaps customers using pawnbrokers do so with their eyes open. “People know when they go to a pawnbroker they can see the transparency and can see there are no hidden costs unlike other lendings,”