12 Nov Most Expensive Diamond 💎 Jewellery Ever Made 😲

Posted at 15:03h in Jewellery by thepawnbroker 0 Comments
0 Likes

Most Expensive Diamond 💎 Jewellery Ever Made.

Sotheby’s auctioned a ring in Hong Kong that featured a breathtaking 8.41-carat vivid purple-pink diamond. It was mined by De Beers and actually cut meticulously from a much larger 18-carat diamond before being fitted to its platinum ring. The beautiful colour is just one amazing aspect of this stone. It’s a Type IIa diamond, chemically the purest of these types of gemstones, and its size, hue and colour saturation are also incredibly rare.

This is an extremely valuable platinum ring that features the biggest flawless blue diamond on the planet. The piece is 13.22 carats, and it was named after the founder of the company by then-CEO Nayla Heyek. The enormous price of the deal actually far exceeded expectations at the time – a surprisingly common occurrence when a bidding war occurs for such rare items.

The stone is graded ‘Fancy Intense Pink’ by America’s Gemological Institute. It is a 24.78 carat emerald-cut stone and was purchased by the esteemed Laurence Graff himself. Graff described it as the “most fabulous” stone he had seen in his illustrious career. This is just one of the rare features that made the ring all the more alluring.

This unbelievably valuable diamond necklace was unveiled by the prestigious Mouawad jewellery company and remains the most valuable piece in this format anywhere in the world. It is the largest internally flawless diamond in the world – a startling 407.8 carats – and the necklace features a further 102 smaller stones adorning its elegant design.

Stones of this quality rarely become available for purchase. So, when Sotheby’s put a diamond ring adorned with the impressive 59.60 carat Pink Star diamond, the buyers with the deepest pockets were lining up to buy it. The interest in the diamond was so great that the winning bid of $83 million dwarfed the expected price. Unfortunately, the winning bidder was unable to come up with the money in time.

There’s no-one more pre-eminent in the diamond world than Graff. To illustrate this enviable status, the London-based company created a staggering Peacock brooch which carries a greater value than a private jet. This piece with 1,305 gemstones and weighs in at 120.81 carats. The vivid blue diamond at its centre tips the scales at more than 20 carats by itself. So it really wouldn’t be advisable to head out wearing it in public.

This is one of the most infamous pieces of jewellery in the history of the world. It has existed for centuries, with notable owners including people like King Louis XIV and Harry Winston. Winston actually donated it to the Smithsonian Institute in 1958, and it has remained on display.

The mesmerising piece, with its 45.52-carat vivid blue diamond, has repeatedly been valued at hundreds of millions of dollars. The Smithsonian, however, claims that due to its rarity, its extremely high profile and its extreme cultural significance, the actual worth of The Hope Diamond is impossible to measure. It just makes this necklace more valuable than just a normal piece.

These Rare Pieces that have been listed are Stunning items that you would never see on someone in public. 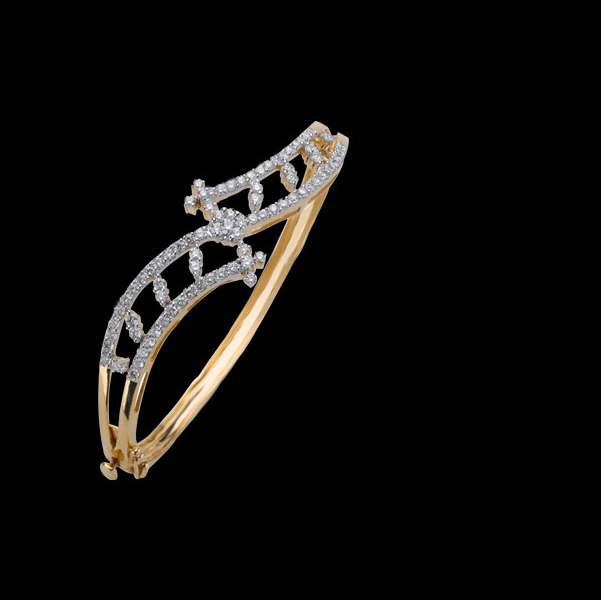 Ms A pawned a Gold & Diamond Bracelet
to help pay for a holiday,