Extra, Extra, Read all about it!!……Pawnbrokers Competition to The Bank! 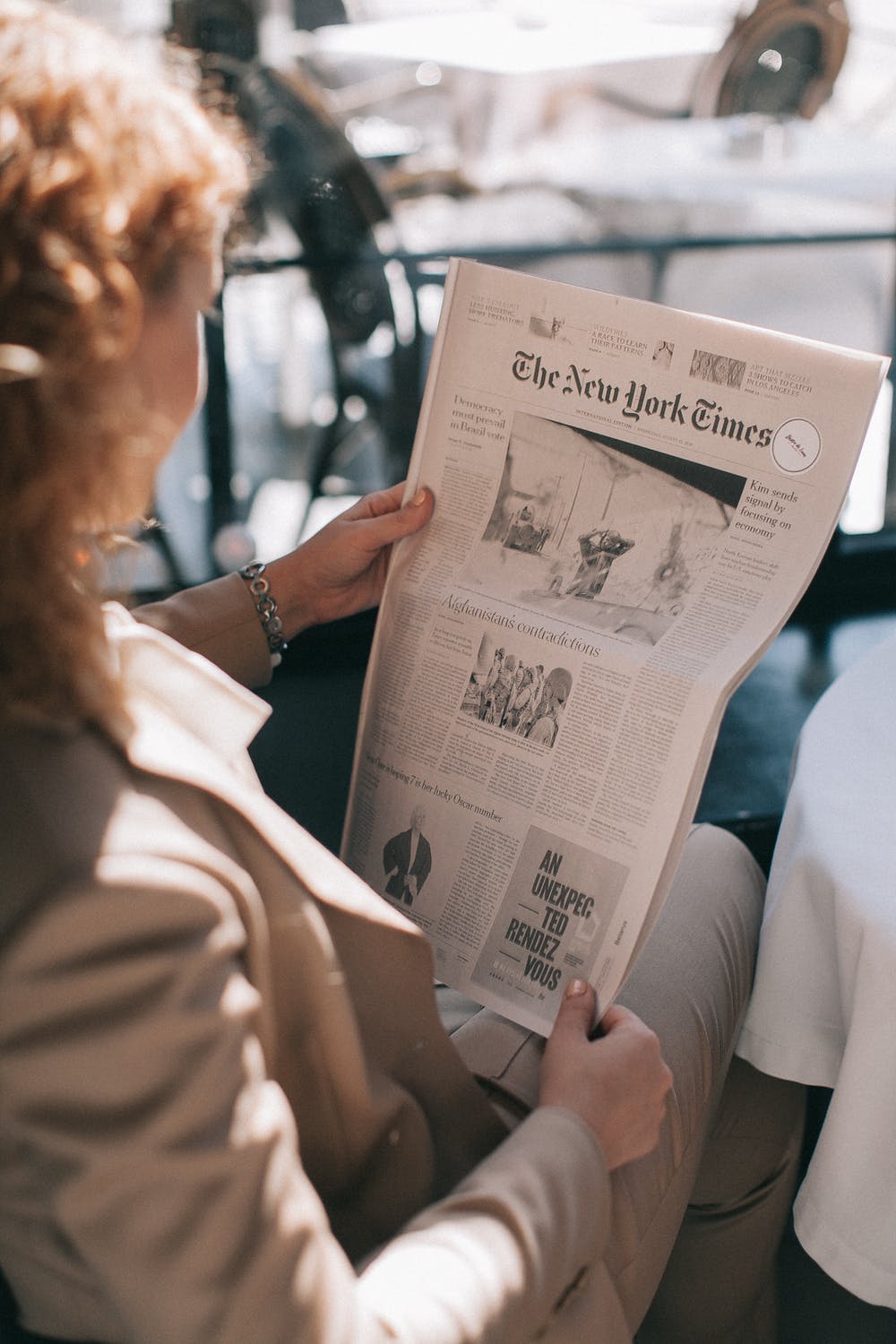 29 Mar Extra, Extra, Read all about it!!……Pawnbrokers Competition to The Bank!

Posted at 10:48h in Uncategorized by Kevin Garner 0 Comments
0 Likes

The the former Governor of the Bank of England, Lord King, who, on the  (03/03/2016) declared central banks should act like modern pawnbrokers.

In his book – which was being serialised in the Daily Telegraph – Lord King wrote of central banks that:

“It is time to replace the lender of last resort by the pawnbroker for all seasons. A pawnbroker is someone who is prepared to lend to almost anyone who pledges collateral sufficient to cover the value of a loan”.

“Lord King is absolutely right – the pawnbroking model is a good fit in todays society. and all sections of society have cash-flow problems from time to time.

“The reason pawnbrokers can do what they do is because they lend on an asset, they do not over lend as pawnbrokers pride themselves on responsible lending and Pawnbroker temporary loans are often more affordable than getting a short term loan from the bank”.

No longer are Pawnbrokers seen as the shady, characters they were once portrayed, they are now seen as a legitimate  alternative way of borrowing money, and are now seen as competition to the banks.